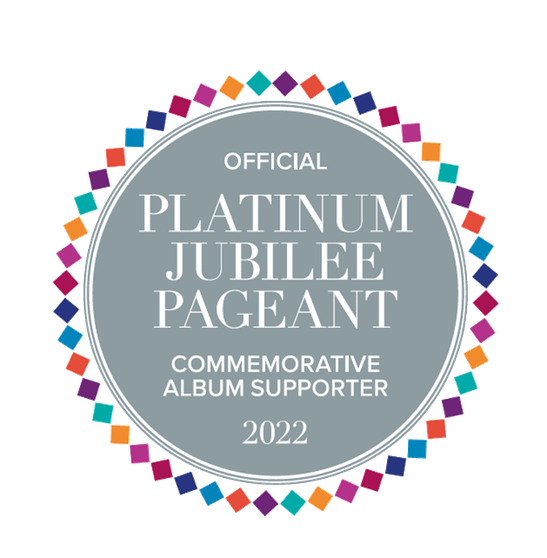 In recognition of the outstanding provision that The Brier School has and continues to provide to special educational needs and disability children, we have been privileged to become a contributor to the only official book published in celebration of Her Majesty The Queen’s 70 glorious years on the throne.

Produced by publisher St James’s House and written by royal authors Robert Jobson and Katie Nicholl, with contributions by Tom Parker Bowles, this beautiful hardback publication features more than 200 photographs of Her Majesty from throughout her life and charts the trials and triumphs of The Queen’s 70 years on the throne.

Richard Freed, Founder and CEO of St James’s House, opened the event with a speech that paid tribute to The Queen and outlined St James’s House’s long history of producing official publications for royal celebrations. The launch event was attended by more than 450 guests, who witnessed history in the making during a live screening of the jubilee celebrations. And as the event progressed into the evening, St James’s House COO Craig Vye hosted Q&A sessions with Robert Jobson, Katie Nicholl and Tom Parker Bowles.

Providing a unique window into Her Majesty’s decades of service and one of the most extraordinary lives of this or any other era, the book also features a select number of outstanding individuals and organisations from across the country, the Commonwealth and beyond. As a contributor to the book, our very own Mr Stanton was invited to be a guest at Claridge’s ballroom and witness the jubilee celebrations first-hand.

Her Majesty The Queen: The Official Platinum Jubilee Pageant Commemorative Album is available to order at www.stjamess.org/shop.

Unfortunately not the ones with chocolate chips.

Some cookies are necessary in order to make this website function correctly. These are set by default and whilst you can block or delete them by changing your browser settings, some functionality such as being able to log in to the website will not work if you do this. The necessary cookies set on this website are as follows:

Cookies that are not necessary to make the website work, but which enable additional functionality, can also be set. By default these cookies are disabled, but you can choose to enable them below: